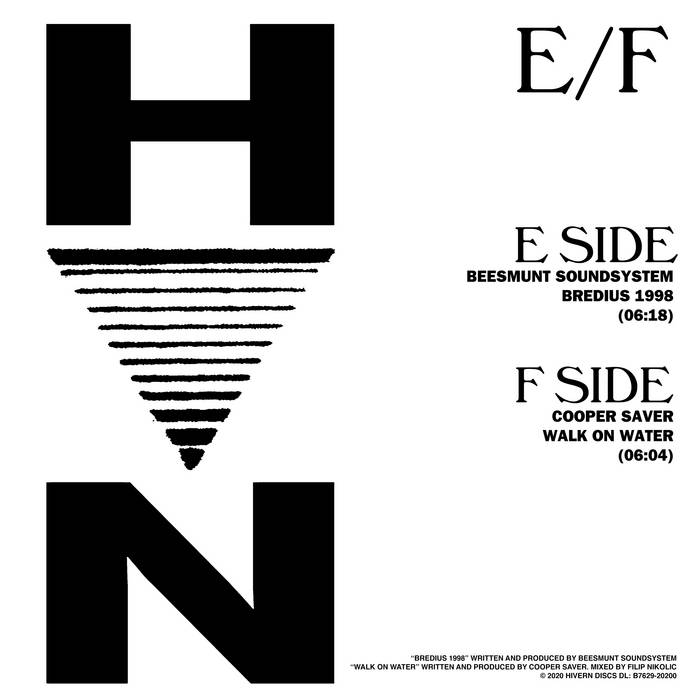 Man Of The Times

The Hivern split series was born as a platform for club-ready tracks that don’t require a broader sonic context to express themselves. It’s also as a way of generating an unplanned dialogue between artists in the label’s orbit, connecting the dots amid them in spontaneous and almost unconscious ways. The third instalment of the series brings together Beesmunt Soundsystem and Cooper Saver. Their two tracks share a similar approach, deconstructing ethereal sounds over dark rhythmic foundations to reach the same kind of narcotic transcendence. The visual concept of the series has been developed by London-based design studio DR.ME